Paris midfielder Verratti said at a pre-match press conference between Italy and Poland in the UEFA Europa League that his dream as a child was to win the European Cup. In addition, he also said that he had never thought of leaving Paris. 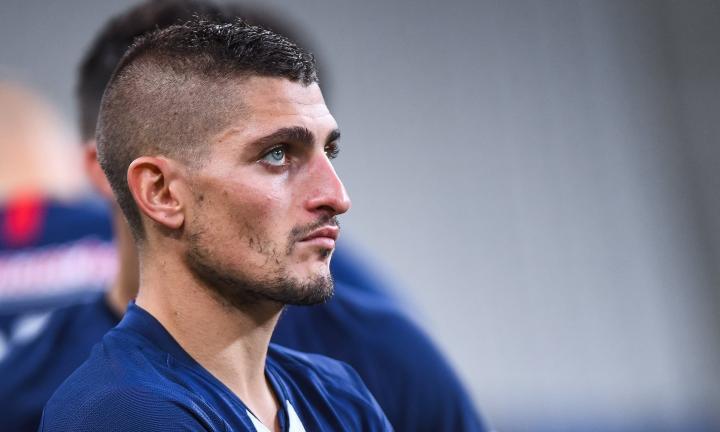 "Winning the next European Cup will help me forget about the Champions League final. Winning the European Cup is my dream since I was a child. My favorite thing to do is to play football. I am playing for an ambitious team. In the past eight years, I have played for this fascinating championship team and never thought of leaving Paris Saint-Germain. I had a good time there. Let’s talk about things later."