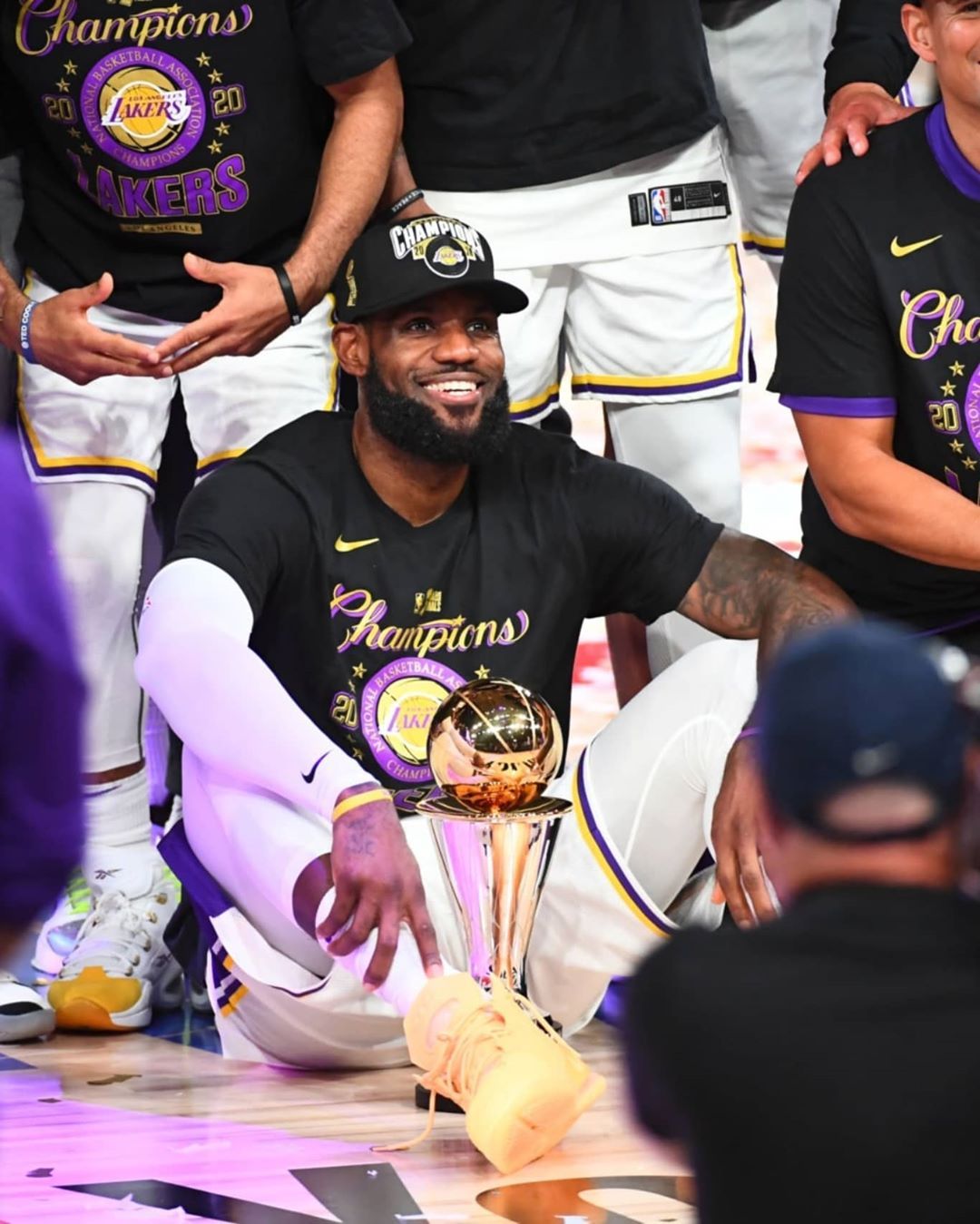 Tiger Fight, October 12 In the sixth game of the finals that ended today, the Lakers defeated the Heat 106-93, and the series won the championship with a 4-2 score. After the game, Lakers forward LeBron James was interviewed.

When asked if there was any verbal communication when he hugged the team owner Jenny Buss after the game, James said: "I don’t want to lie to you. I did speak to her, but does Jenny want to reveal that I told her at some point? What you say, it’s up to her. This is a special moment, and I know how special it is to her. So in one sentence,'I am proud to be a Lakers player.'"